Gulley is a rock band from the great city of Winston-Salem, NC. The band formed in April 2010 by brothers Chobey and Nick Badgio, and in March 2012, drummer Charlie Witherspoon joined the brothers.   What’s the sound?  Think Woodstock ’69 with early 90s college rock.  It’s a little old school, but it refreshing enough to please rock lovers and laid-back toe-tappers.

In April 2013, Gulley recorded their debut album Salem at Mitch Easter’s Fidelitorium Recordings in Kernersville, NC.  On January 17th, 2014, Salem was released to a packed show at the Garage in downtown Winston-Salem.  One week prior, film maker Jack Pennington released the mini-documentary Camel City Chaos: the making of Salem.

Gulley has shared the stage with the Dirty Guv’nahs, the Deluge, and the Ends.  They also headlined the indie rock stage of the 2014 Triad Music Festival. 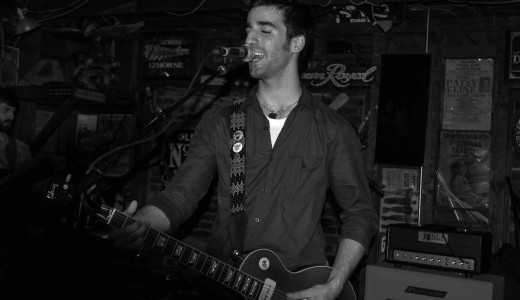 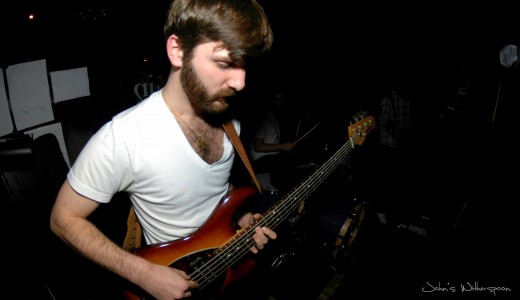 This site uses Akismet to reduce spam. Learn how your comment data is processed.

No shows booked at the moment.

Sign up for our email newsletter to receive periodic news, show announcements and other big doings from Winston-Salem's rockin-est hot band!

Why? Because we love you, and we want to see you at our shows! This is the best way for us to let you know about them!